Liability in a Multi-Car Collision

Each week we post a blog about relevant legal issues.  Glance through our various topics to learn more about a particular legal situation. 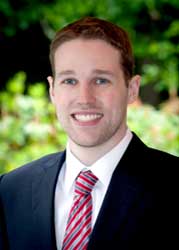 Josh Lowell
Enter your email (below on left) to receive updates when new blog posts are added!

When to Consider Hiring a Car Accident Attorney
Posted on: 9/19/2022 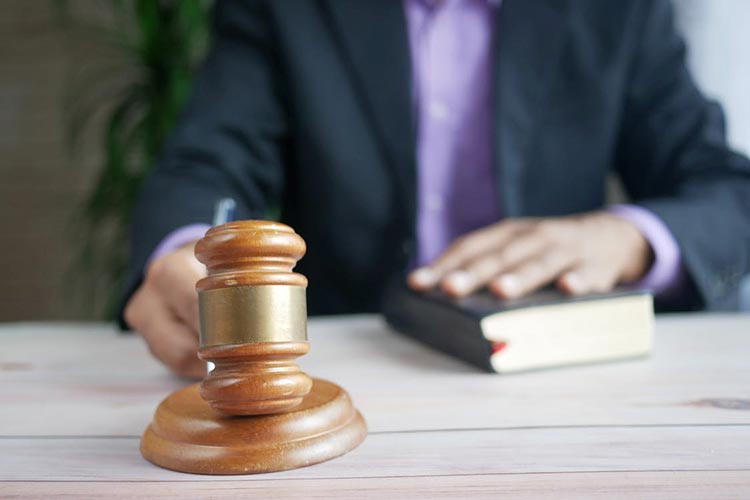 Liability in a Multi-Car Collision

Liability is the question of ultimately who is at fault for causing an automobile collision. It sounds like a simple question, but liability can lead to tricky discussions and significant disputes with insurance companies. In a simple, two-car read end car accident, liability tends to be undisputed. Washington law holds that the rear driver has a duty to avoid an impact with the front car. So, unless the following vehicle alleges that the front driver slammed unnecessarily on the brakes or there was a major malfunction with their vehicle, liability is typically understood without question.

What happens when there are three, four, or even five cars in a car crash? The answer can be simple, but it is not always easy.

Here is the uncomplicated situation. The fourth car back fails to pay attention to vehicles stopping in front. The fourth car hits the vehicle in front of it, which causes a chain reaction until the front car is impact in the rear while waiting at the traffic light. In this instance, it is likely that the fourth (rear) driver violated their duty to avoid causing the collision and would likely be held liable for all damages caused by their original collision.

Here is a more complicated scenario. Second car is not paying attention as the front car comes to a stop for traffic ahead on the freeway. Second car slams on its brakes but still impacts the car ahead. Third car left sufficient room so that – while it still braked hard – it came to a stop with a few feet to spare. Fourth car back was not paying attention, either. Immediately after third car stopped, the rear driver impacted the third car, which forced two subsequent collisions.

In this muddled situation, the rear driver of the fourth car is likely responsible for damages caused to all three cars in front of it. The second driver is likely only responsible for the damages of the very front car. It is even more complex than it seems. The second vehicle and the rear driver hold joint responsibility over the damages with the front car, and the second driver is jointly accountable for their own damages since they caused an accident at the same time they were hit from behind from the negligence of the rear driver.

Often in these situations, lawsuits are the only way to discover the truth. The experienced litigators at the law offices of Magnuson Lowell, PS provide complementary case evaluations for all personal injury matters including complicated car accidents. After listening to their clients and review police information, the qualified attorneys will make recommendations to help expedite your recovery and compensate you for your damages. Please call today for a free consultation!